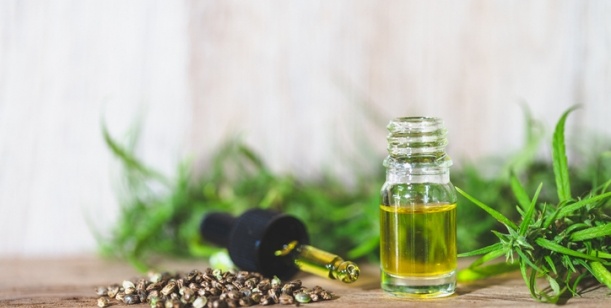 We do not agree with the European Commission's proposal on technical hemp extracts. According to the preliminary opinion, natural extracts from industrial hemp are to be considered as a drug / narcotic psychotropic substance (so-called "OPL") and therefore it will not be possible to use them freely, even though they contain only authorized cannabinoids including CBD and do not contain the unauthorized THC.

This is a purely political preliminary opinion of the European Commission, these products in the form of extracts and macerates and other extracts have already been used by our grandmothers and are currently used by natural hemp extracts in the form of food supplements by consumers of all ages to regenerate and prevent various problems, and often avoids the need for commercially available medicine. The safety of the substances contained and their beneficial effect on the organism is proven by a number of studies, including the reference daily intake dose set by the European Food Safety Association and confirmed by the Czech State Institute of Public Health.

Here are some points to the petition:

This is discrimination - restrictions on consumer choice - the right to competition (within DG Competition) is one of the strongest principles of the TFEU, where such restrictions on natural products over synthetic ones deprive farmers and food business operators of market opportunities, but in particular limit competition and thus the consumer's free choice in the form of natural products / extracts freely available on the market as food supplements.

With this petition, we do not agree with the designation of extracts from industrial hemp (so-called cannabinoids incl. CBD) as drugs / narcotics and psychotropic substances. Conversely, natural hemp products should be available in the form of over-the-counter food supplements on the EU market, with food safety and consumer protection already being sufficiently ensured at the level of national authorities and regularly monitored.

To whom will the petition be handed over: The Agricultural Committee at the PSP CZ, the European Commission, the Members of the EU Parliament for the Czech Republic.

The signature under the petition must be confirmed in the subsequently received e-mail.