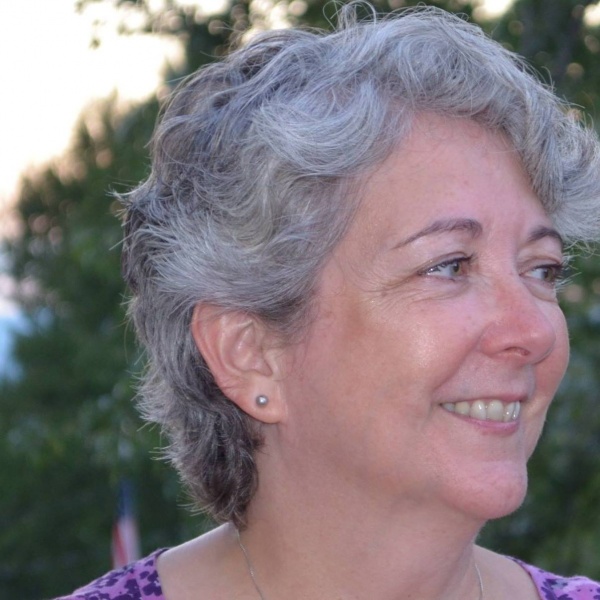 Petition to Rename Apshawa Preserve in Memoriam of Kathleen Caren

On July 19, 2020 we lost a champion for the environment with the passing of Kathleen Caren. As an artist, she always saw the beauty of nature. She wanted everyone, no matter where they lived, to enjoy a green environment with open space, clean air and clean water. She was an advocate for environmental, social and economic justice. A resident of the Mountain Springs community of West Milford, she was loved deeply by her family, neighbors, friends, and co-workers. She was a gifted gardener and rescuer of animals. Her log cabin and surrounding land were an intricate palette of paths, native plants and flowers, a pond and living creatures.

Kathleen was extremely giving to others and loving to all the animals she rescued, but she could also be a force to contend with. Her convictions were strong, but she loved everyone, including those that she may not agree with, because she always believed in the ultimate goodness of people. Kathleen was authentic.

Her death occurred in the middle of the COVID19 pandemic, and her family, many friends, and colleagues were not able to celebrate her life. Together, we are petitioning the Passaic County Commissioners to rename the county-owned and administered Apshawa Preserve in West Milford to “The Kathleen Caren Memorial Apshawa Preserve.” We feel this would be apropos, since Kathleen helped to preserve this very land. This nature preserve was in walking distance of her home, and she would often be seen walking her beloved dogs there.

Kathleen initially volunteered on the West Milford Open Space Committee, which led to a job in the Passaic County Planning Department as the Open Space Coordinator. This job was perfect for her. She was a “trailblazer” who helped municipalities and nonprofits apply for grants for land acquisition, park and playground improvements, and preservation of farms and historic sites. She went above and beyond to cut through the red tape.

During her 16 years with Passaic County, Kathleen helped towns and nonprofits tap into the Passaic County Open Space, Farmland and Historic Preservation Trust Fund, which annually raises over $5 million through a special tax. Those projects ranged from small grants for community gardens, improving a memorial for veterans, a $15,000 grant for Clifton's Avenue of the Flags, $100,000 for West Milford’s Wallisch Homestead restoration project, and $500,000 the county contributed to the Dundee Island Park in Passaic. She helped arrange funding for other large projects at the Laurelwood Arboretum in Wayne, the Preakness Valley Golf Course, and the $4 million reconstruction of McDonald’s Brook, part of the flood control project in Third Ward Memorial Park in Passaic.

For all of her environmental activism and dedicated public service, we feel that not only West Milford, but the entire county, shares in a debt of gratitude to Kathleen. Her passing left a hole in the hearts of those who knew her. She will be greatly missed, but we would be consoled that in her wake, she is acknowledged for playing such an instrumental role in preserving open space and leaving behind, in perpetuity, an incredible legacy. We wish to honor her by adding her name to a place where her spirit still dwells.