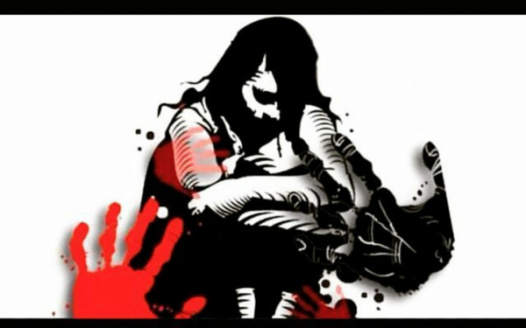 While a murderer destroys the physical frame of the victim, a rapist degrades and defiles the soul of a helpless female," is the famous quote on this topic.Join hands with "Noble Youth Forum" so that Govt. of India should be compelled to sit up and think and take action in this regard.

India’sNational Crime Records Bureau reported 338,954 crimes against women – including 38,947 rapes – in 2016, the most recent government data available. That’s up from309,546 reported incidents of violence against womenin 2013.

Due to the negligence of Government, India has been Ranked No.1 country in crime against women.Death penalty should be imposed on a rape accused.