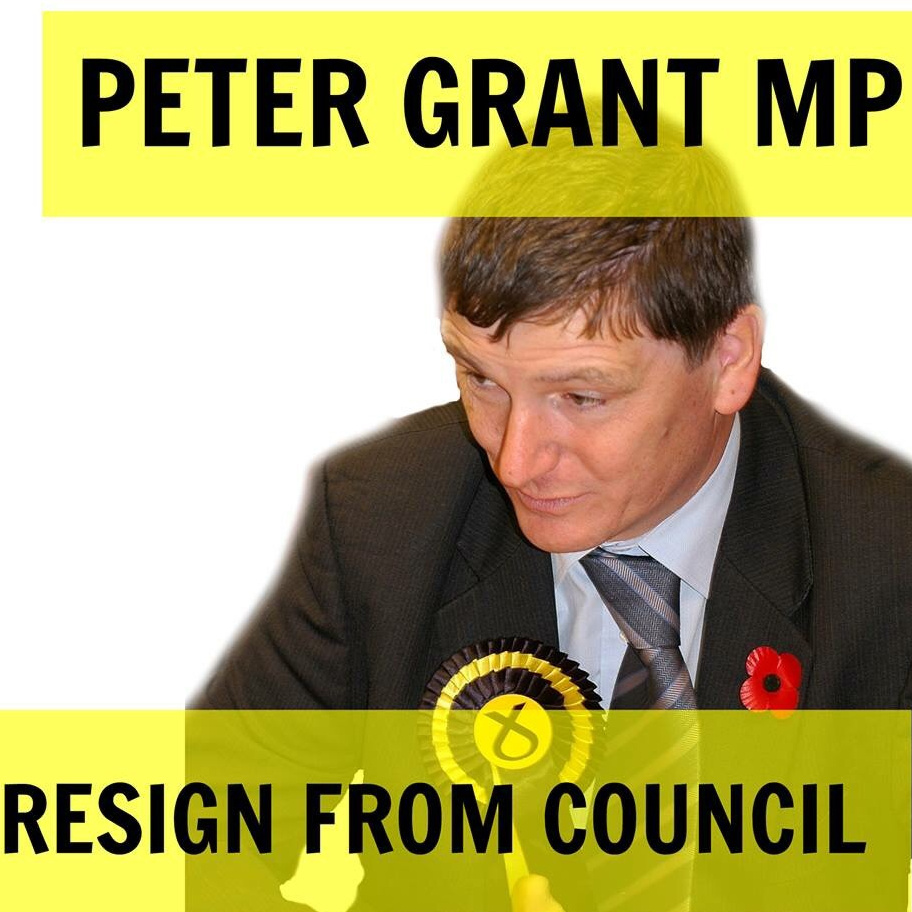 Step Down Peter 0 Comments
50 people have signed. Add your voice!
5%

Peter Grant was duly elected to serve as MP for Glenrothes in Central Fife, he has chosen to also remain as a councillor for the Glenrothes West and Central Fife ward. We believe that he will be unable to carry out both jobs as effectively as possible, and one will end up suffering. We respect that he has chosen to donate his salary from Fife Council to local good causes but believe that he will not be serving his constituents well.

We hope Peter will take notice and resign immediately as a councillor, allowing a bye-election to take place and him to focus on his job as an MP, fighting for the people of Glenrothes and Central Fife. We are not party political campaign and do not care who wins this. If he chooses to remain, he will be severely letting down his constituents and be unable to represent them and fight for them.