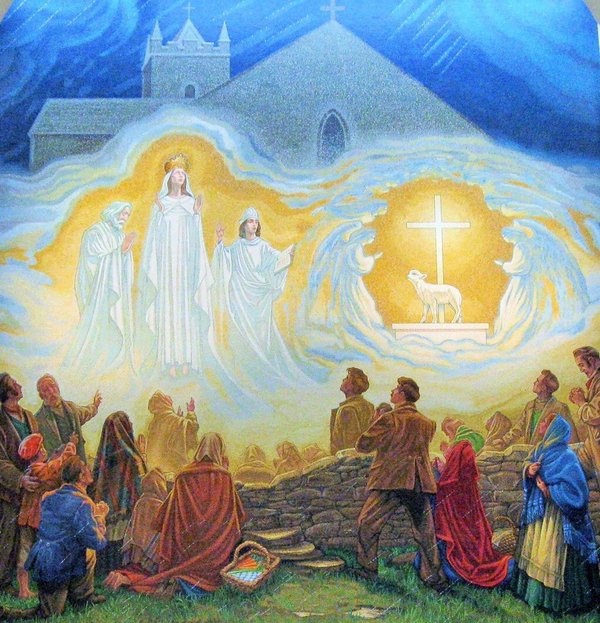 This petition has as its purpose to communicate to the Irish Government that the signatories, as Irish Catholics believe:

Accordingly we make the request that public worship be permitted to the people of Ireland, and recognised as an essentially important factor in our mental, emotional and (above all) spiritual welfare. We also sign seeking that the discrimination which sets physical and economical advantage over these values in such a manner as to render their claims invalid (without admittance of any discussion) be ended. In this we note that present restrictions not only leave believers unable to make judgements of conscience as to potential risks and advantages associated with worship, but forbids as a matter of course, without evidence of necessity, an activity which is for many the most profoundly important aspect of their lives. Freedom of religion is not an optional extra depending on the whim of lawmakers, and its being treated as such tends to be the hallmark of essentially unhealthy political situations.