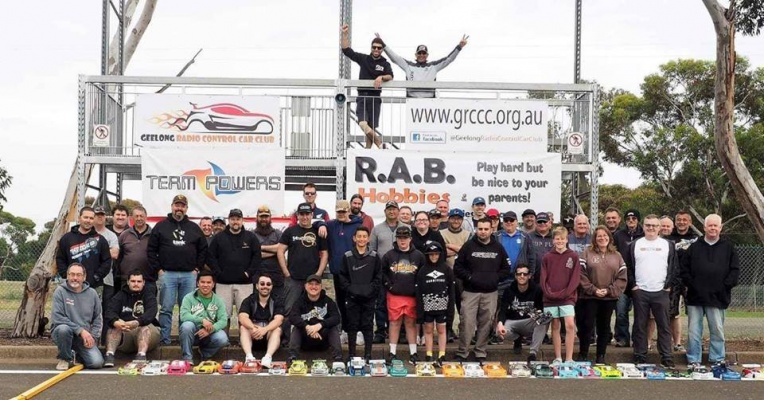 Geelong Radio Control Car Club (GRCCC) has been running events and club days for over eight years at the Bell Park Sports Club in West Geelong.

We have a growing membership of all ages and a strong community spirit.

The facility use has been on a casual basis unable to provide stability and security for the long term future of the club.

With the recent council acquisition of land and facilities at West Geelong, we wish to invite the council to work alongside our club with the end goal of relocating to a purpose built permanent facility.

This will allow GRCCC to grow into our own sporting hub.

The council has been understanding and receptive to our situation.

With a list of names on this petition it will further indicate to the council the support we have from the community and the desperate need for our own space to cater for the increasing demand and tremendous growth in the Geelong region with the only facility of its type to the west of Melbourne.

We would be very grateful if you could sign this petition and share it to as many people as possible to help our club.