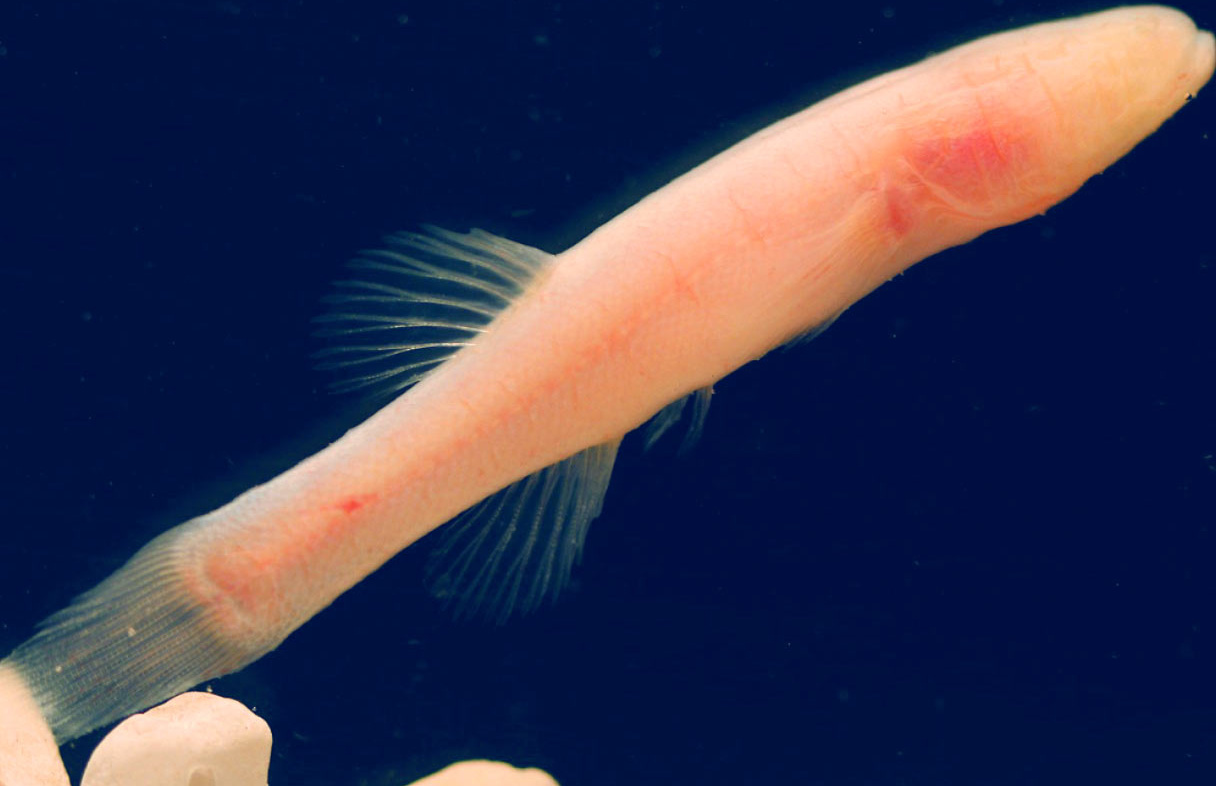 Celebrate the career of Mike Pence!

The Pencefish 0 Comments
249 people have signed. Add your voice!
25%

No Hoosier should ever have to forget the legacy of the great Mike Pence! In commemoration, we the people of this great Hoosier State (Indiana) propose the name of the recently discovered 'Hoosier Cavefish' be also forever known as 'The Pencefish'.

The Hoosier cavefish (Amblyopsis hoosieri) is a subterranean species of blind fish from southern Indiana in the United States. Described in 2014, A. hoosieri was the first new species of cavefish from the U.S. to be discovered in 40 years.

The "Pencefish" moniker is derived from a trait shared between the species and Indiana Governor Mike Pence, both of which have have a facial orifice used to expel feces.

Please help make this dream a reality for the people of Indiana and their great leader, Mike Pence. By signing your name, you are telling the fine folks at Wikipedia that you and all of your friends/family consider this great species "The Pencefish."