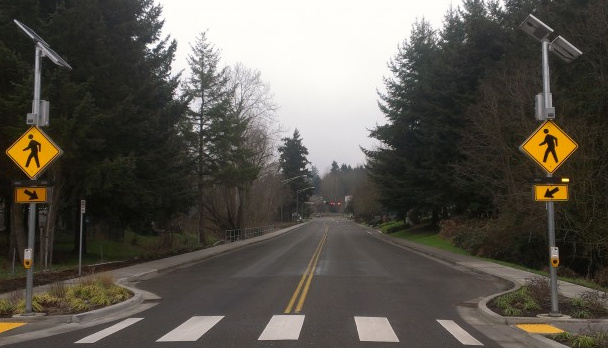 This is a petition asking the State of Georgia to approve pedestrian crosswalks for Whitlock Ave. (state hwy 120) between the South Marietta Pkwy. and Kirkpatrick Dr. in Marietta, GA.