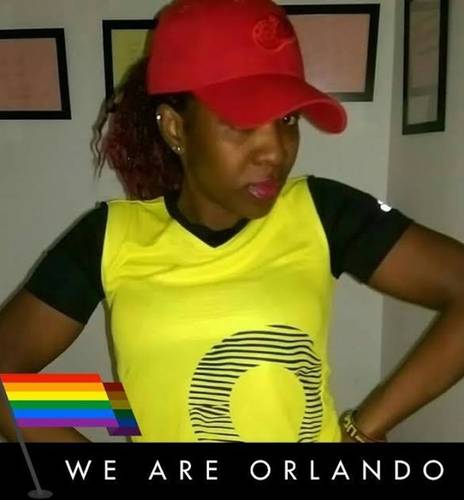 369 people have signed this petition. Add your name now!

Pearl Kanyange is a lesbian from Uganda who moved to Sweden with her Daughter after acquiring Swedish Residence Permit to join her Swedish Girl Friend.

When Pearl Kanyange arrived to Sweden, her girl friend told her that she had changed her mind about their relationship, and that she wasn't ready to have a girl friend and a daughter living with her and she asked them to leave!

Pearl Kanyange and her Daughter pleaded to stay since they had nowhere to go, but the Girl Friend insisted and called Police for them!

It is since then that our Member has started suffering with her Child here in Sweden.

Different LGBTQ Organisations from Uganda have written in support of her case but Migration has insisted to deport her back to Uganda, yet Homophobia in Uganda unfortunately did not go away with the courts' decision to repeal the Law- in some ways we believe it has instead increased the peoples' vigilance as they feel they already lost a treasured possession

And then the negative consequences of the Law still remaines unsolved!

The penal code act section 145 that provides for unnatural offenses against the order of nature is punishable by life imprisonment!

Most suspected LGBTQ in Uganda are prosecuted under this section!

As an Organisation, we are very sure and aware that Pearl Kanyange and her Daughter's life cannot be guaranteed and protected due to press outings since she has continued to appeared in Ugandan Tabloid sometimes the wide harassment, arrests, family denials, and ex-communication from Religious Institutions.

Find Hope Organisation kindly ask Migration Authority and Swedish Government for Protection of Our Member and Her Child.