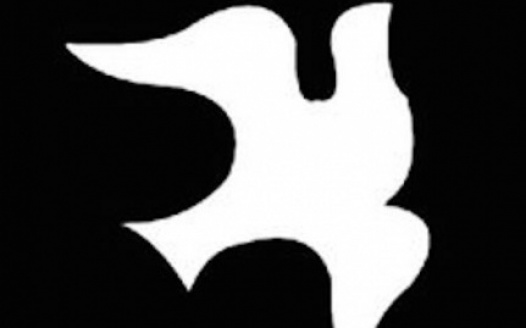 Active and Returned Peace Corps Volunteers are a group of almost 250,000 members who have proven a commitment to bettering communities around the world. It is time for us to stand up together and demand action on the gun violence epidemic right here in our own schools, churches, and neighborhoods. We do not speak for the Peace Corps organization but are independent returned volunteers who desire to bring our experience to create safer communities.

We will deliver this petition with your PCV and RPCV signatures to Congress, the President, and all State Legislatures. By adding your name we will make it clear to readers that we are a broad coalition demanding change by supporting legislation including the following:

Thank you for your action and for spreading the word among fellow volunteers,