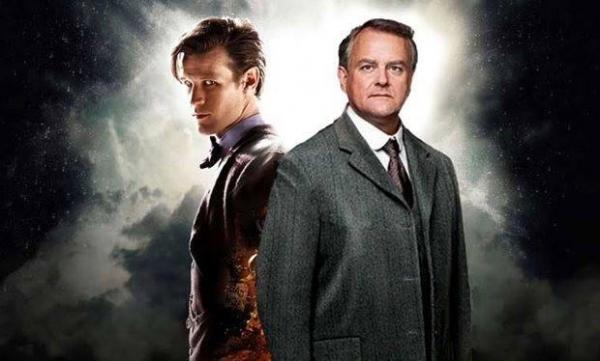 US Downton Abbey fans, who view this program on PBS, have to wait nearly 4 months after it's broadcast in the UK. This extremely popular program has been a boost to Public Television. viewers, who support Public Television via donations should not have to wait, PBS is doing a disservice to viewers without a good reason for delaying the broadcast until January. American viewers request that PBS reconsider their stance on the delayed broadcast of Downton Abbey and air it simultaneously or just after the United Kingdom.