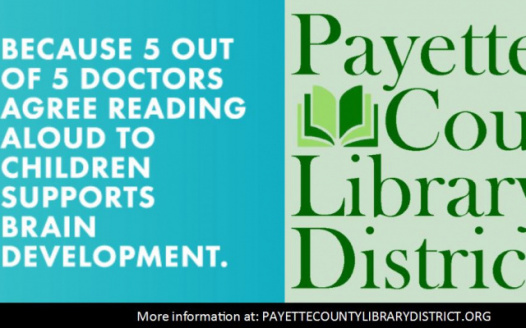 This petition is to gauge support for the creation of the Payette County Library District.

This district will encompass all residents within the county borders, including those people that live inside the city limits of New Plymouth, Fruitland,or Payette.

This district will provide library services to every resident of Payette County. It will allow for the expansion and improvement of the Armoral Tuttle Public Library in New Plymouth, as well as the creation of a library branch in Fruitland (for the first time in its history!) Payette, which has already seen significant improvement to the Payette Public Library will continue on as usual, for the most part.

Financially, it's a brilliant bargain. The average homeowner in Payette County would pay about $22 per year (which is generally rolled into your mortgage payment). That is less than the residents of New Plymouth and Payette are currently paying for their city-department libraries.

Libraries have consistently been shown to increase property values, livability, and overall education in communities which have them. You will not find a successful community that is not supported by local libraries. A library district is instrumental to the future success of Payette County.

More details can be found at payettecountylibrarydistrict.org and on Facebook!

Please don't forget to share this petition with anybody else that would be voting - such as a spouse... :)