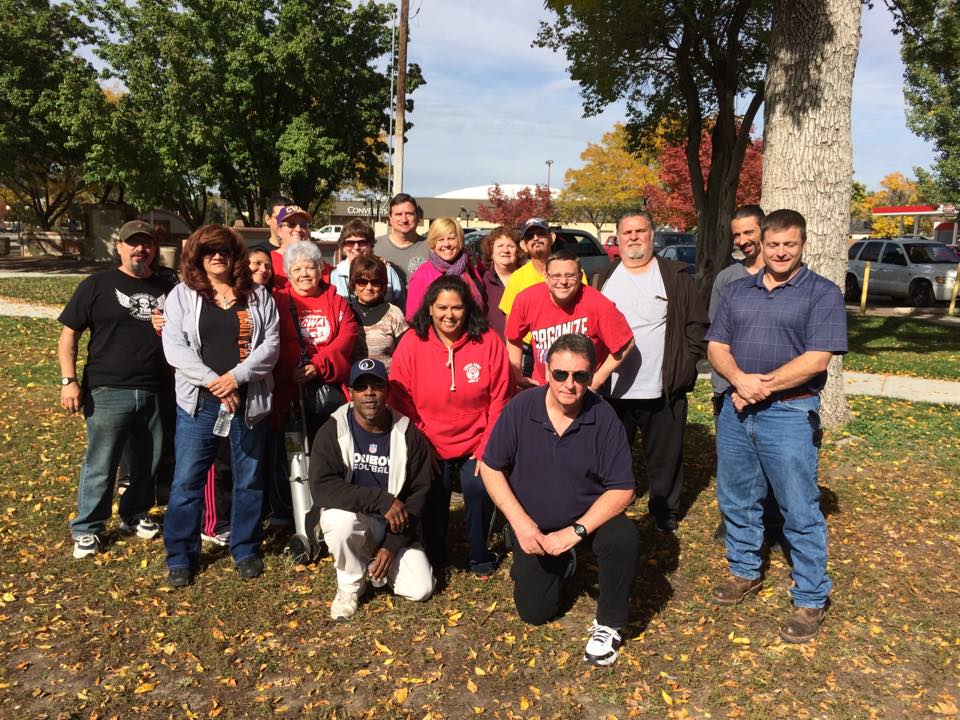 Pay a Living Wage to Saint Mary-Corwin Workers
We, the undersigned employees and patrons of Saint Mary-Corwin, elected and community leaders from Pueblo, and concerned citizens are outraged at the existing low wages where nearly 1 in 5 workers are paid minimum wage, and where management's current wage proposal increase is well below the 2014 Colorado cost of living rate. We, the undersigned urge you to rectify this situation by agreeing to a living wage for the Saint Mary-Corwin employees represented by CWA Local 7774.