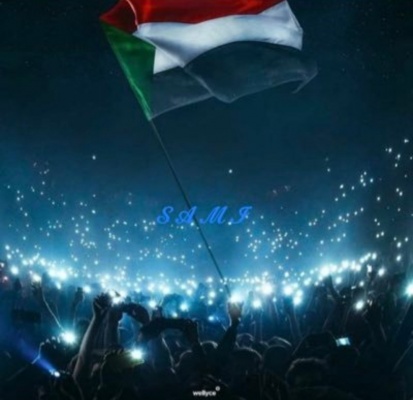 Pass the (DAV21N85) and (MDM21J65TYC) resolutions with emphasis on targeted sanctions.

PETITION TO APPLY TARGETED SANCTIONS ON THOSE RESPONSIBLE FOR THE OCTOBER 25TH MILITARY COUP.

In the early morning hours of October 25th, 2021, Sudanese people across the country awoke to a vicious attack on freedoms, democracy, and civil liberty. General Abdel-Fatah Al Burhan and General Mohamed Hamdan Dagalo(Hemedti) orchestrated a military coup. Their unconstitutional takeover was followed by several major actions, including the dissolution of the transitional government, and the unlawful arrest of Prime Minister Abdullah Hamdok and several other members of cabinet and political figures. Violence against peaceful protesters has been rampant, with the death toll reaching 17 people and the number of injuries surpassing 200 to date.

These new tragedies come two years after a massacre to which the world bore witness - on June 3rd, 2019, when an attack by the Rapid Support Forces (RSF) led by Hemiedti on the Khartoum sit-in at the military headquarters left at least 127 dead. These reoccurring attacks on our civil liberty and democracy are enabled by the RSF's economic resources that stretch outside the borders of Sudan.

We therefore urge you to follow through on the concurrent resolution DAV21N85. Moreover, we urge targeted sanctions be applied against any entity that does business with the RSF, against every business that's under the RSF and on Hemedti himself.

Additionally, we will provide along with this petition a comprehensive list of companies used by the RSF to carry out their crimes. We ask you to continue supporting the democratic transition in Sudan and our Prime Minister, Abdullah Hamadok, by introducing strict economic sanctions against the RSF that ensure similar attacks on our democracy by war criminals such as General Hemedti do not happen in the future. All sectors of the Sudanese population reject this coup, and will march together again on November 13th to prove once more to the world that we as a nation are trying to build a country where civil liberties and democracy prevail.

Update: The junta forces have killed over 45 and injured more than 300 and counting in peaceful protests since the coup began on october 25th. They use expandable bullets fired at unarmed protesters by snipers.

We urge you to follow through with this concurrent resolution and emphasize the importance of targeted sanctions.