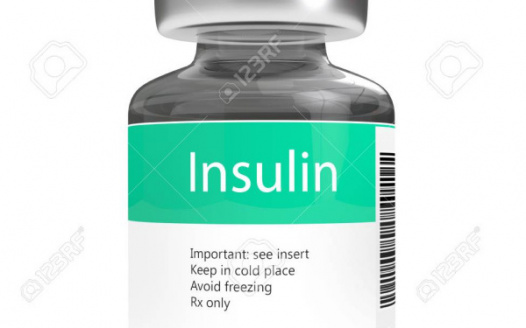 1 in 4 Americans say they cut back on the total amount of Insulin they need because the price of Insulin is to much! From 2012-2016 Insulin prices doubled from 2864 dollars to 5,705 dollars per year. In Florida 13.1 percent or 2.3 million people have Diabetes. I fall under one of those people being diagnosed with Type 1 Diabetes at the age of 5. Insulin was founded by Frederick Banting in 1921 and the patent was sold for 1 cent to the world in hope for every human to afford and live a healthy live with diabetes. In recent years there has been multiple stories of people dying because there paycheck didn’t come in time and they ran out of insulin. I’m creating this petition in hope to present a case / cause to Ron Desantis the Governor of Florida to pass a bill to cut the price gouging of Insulin. 3 days ago the State Of Colorado passed a bill limiting the price of Insulin per bottle to a limit of 100 per month. With your help let’s make Florida the next state to defeat the big drug companies and make Type 1 Diabetes, Type none!