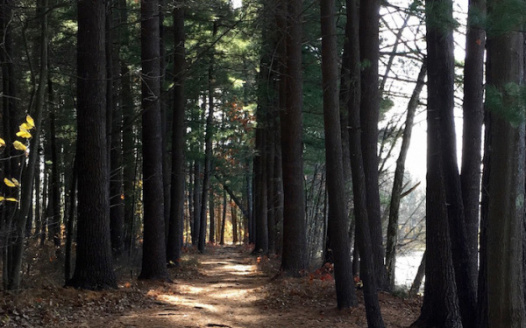 The Groton Trails Committee is proposing to construct a fully accessible trail along the Nashua River behind the Partridgeberry Woods subdivision from Rte. 225 (Long Hill Rd.) across from Groton Place to the old Groton Fairgrounds at the end of Jenkins Road, a total distance of roughly 1.25 miles.

We, the residents of the Partridgeberry Woods Neighborhood, are petitioning the Conservation Commission and Taisey Family Trust to not approve this project. We are opposed to the construction of this Riverwalk because of the negative impact it will have on our neighborhood. We believe it will negatively affect our neighborhood in the following ways:

We ask that the Conservation Committee and the Taisey Family Trust vote no on going forward with this project.