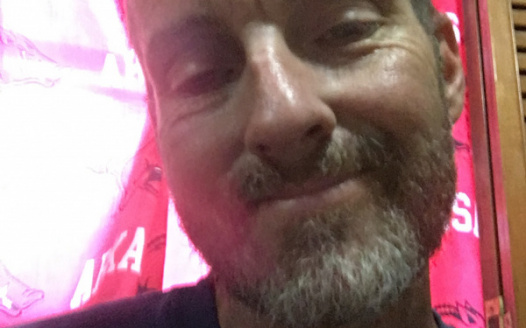 Robert William Vaughan is a felon and was court ordered to attend and follow Columbia County Probation. Vaughan was diagnosed with skin cancer in which he is going through chemo. The doctor said the cancer is better. Robert still faces the addiction to drugs. It has seriously increased because Columbia County is not doing their part to make him serve his time. Robert is getting away with breaking the law. If the County is giving this one citizen a break because of an illness, shouldn’t that apply for everyone. There are several individuals who has a form of mental illness, disabled, or do not just have a way but they are forced to serve their time for the actions they have done. This is unfair to everyone in the Probation and Parole of Columbia County. Vaughan is 40 years of age. He is still able to move around and do the same activities as a person who does not have cancer. If you saw him, you would not be able to know the difference. I am asking you to sign the petition to let Columbia County of Arkansas know that this is unfair and believe Robert William Vaughan should still have to face his consequences for his actions from breaking the law.