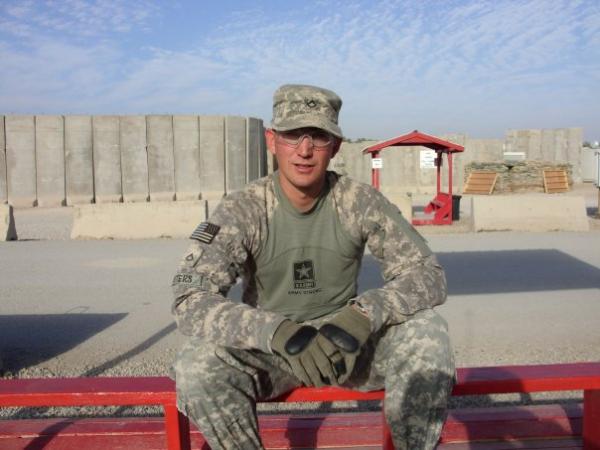 Jordan Peters was a American Soldier in the United States Army and was in the war on Iraqi Freedom. When he got back him and two of his close Army buddies decided to go out for some drinks. They all knew what the consequences were and got in a car while intoxicated. Jordan Peters believed to lost control of the vehicle and hit a truck. Many Soliders go through many changes when coming back from deployment and all of them deal with in their own way, Peters and his friends choose the wrong way and all of them paid for it two paid the ultimate sacrifice. SPC Kale Daren Clay-23 and PFC Pawell Serafin-28. He is soon to be up for parole and should be granted due to time served both in the US military and in prison. This is an example of the system failing and Soliders having to pay the price,. Jordan Peters will still have to live with this everyday. His hearing is January 16 2014 please sign the petition to help free Jordan Peters