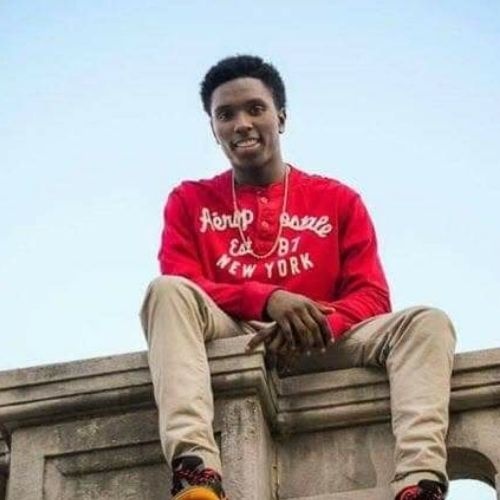 Mochariee West set up a meeting with Quadryon (Quan) Gipson. She brought other individuals with her to this meeting. Quadryon got out of the car to meet them and was shot to death. Quan and his friends did not have a gun. They testified they waited in the Hot Springs Mall parking lot with pedestrians and their children with a loaded .45 for at least 45 minutes waiting on Quadryon Gipson to arrive. (Anticipating on killing him)

Quadryon was killed one day before he was to return from Christmas break to complete his sophomore year of college at Henderson State University. He had never been in trouble with law enforcement.

West was convicted of manslaughter and robbery. Her sentence was a total of 96 months. She has been incarcerated less than 2 years. We feel that she should complete the sentence that she was given.