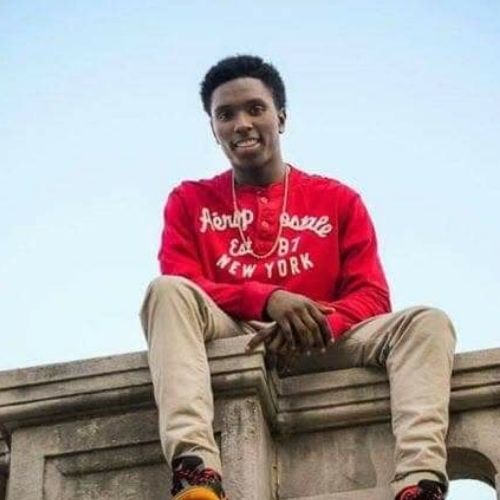 On January 15, 2017 Mochariee West set up a deal between herself and Dylan Carpenter, to purchase a small amount of marijuana. She drove to the movie theater with her brother in the passenger seat, and Malik and Quan in the back seat. They pulled up to where Carpenter was parked. Quan and Malik began to get out of the car, so did Carpenter. According to Carpenter, it all happened so quick and he felt threatened. He said “I felt a gun in my back, so I started shooting.” Carpenter shot and hit Malik Blevins in the knee and Quan in the stomach. They drove Quan to Mochariee’s brothers house to contemplate on what to do with him. After time had passed, they finally decided to drive him to the ER where they dumped his body. Mochariee could have stayed and walked him in, but she did NOT! She left and did NOT report anything. Quan died at the ER. Quan’s family thinks negligence by everyone involved especially her “Mochariee West” if she had not set up this meeting this would NOT have happened. Mochariee was sentenced only 36 months for Manslaughter and 60 months for robbery! She is coming up for parole in January 2020. She will have only served slightly under a year.
Police said that Quan did NOT have a gun.

We, the undersigned, STRONGLY OPPOSE parole for Mocherrie West & want her to do the most time possible.