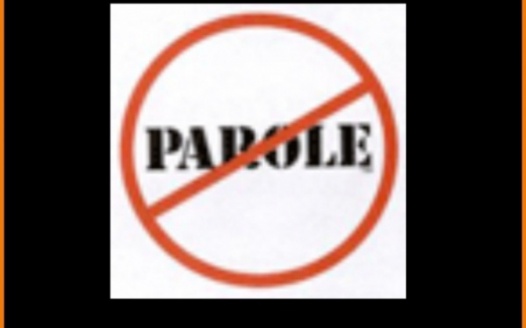 Parole Block for Chase A. Prater

On August 3, 2007 Autumn Roberson meet a man who said his name was “Randy” outside of Mid-Town Billiards. He said he was an undercover police officer and was checking on her and her girlfriend. He said the bar was being raided and he needed to take them home so that they would not be arrested. She was going to graduate college the next week. She was petrified and worried about missing her graduation. He took her friend home. He then kidnapped and raped her.

On July 25, 2008 Chase Prater was convicted of rape, kidnapping, sexual assault in the second degree and felony impersonation. He was sentenced to 28 years in prison. He has only served 12 years and 7 months of this sentence.