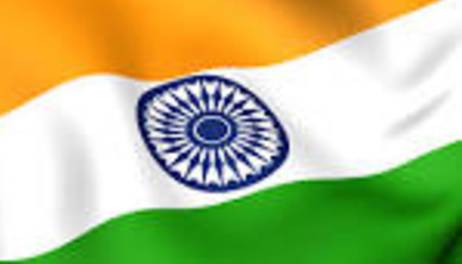 Indian Parliamentarians - Can you start performing in parliament!

Dear Parliamentarians of Lokasabha and Rajyasabha,

It is unfortunate for every single taxpayer and citizens of our country not to see their leaders discuss and pass the bills in the Parliament.

We elected you as our representative to raise our voices in the parliament and develop our country into a better India and not just to score political points. The public don't want to see the adjournments of the parliament sessions. As a Democratic country, we have all the rights to know everything that goes on in the parliament. You can't take us so lightly. Once you are elected doesn't mean we don't care about your performance until the next 5 years.

We want you to do the following for the least:

Before you create chaos think of the following:

These are just a few. There are thousands of issues that needs your urgent attention.

We request you not to fail us and our beloved country. We have trusted you to take the country forward and not to score mere political points.

We don't care which party, race and religion you belong to. We want you to realise that you represent us Indians and work for India.

You are our elected representatives so please behave responsibly rather than arguing over trivial issues & waste crores of money of the public exchequer.