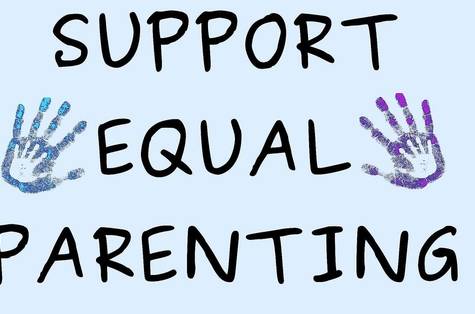 To The Supreme Court Justice of the United States: -

For decades in the judicial system, fathers have been treated unequally in comparison to mothers in both Child Support as well as Custody cases. It is evident that a substantial amount of more mothers earn sole custody over fathers. It is also evident that more fathers are put on Child Support in comparison to mothers. This results in, fathers missing a large portion of their children’s childhood as well as cruel and unusual punishment. Fathers are ordered to pay large sums of money to the mothers for their children through the child support enforcement agency with no record of how the payments are being used. This results in fathers not only spending less time with their children, but if the payments are not made in full consistently, there is the possibility of their licenses being suspended and even IMPRISONMENT. This results in fathers having less sufficient ways of commuting to their employers as well as to pick up their children on their designated days. Also, children are being left without their father’s PERIOD, while the sums of payments accumulate with the fathers still INCARCERATED. Additionally, it is unfair that any money out of hand, clothing, or anything given to the mother’s for the benefit of the children are considered to be “gifts”. Under oath during these cases, there is a way to determine an approximate amount of how much these assets accumulate to. Ultimately, these issues result in the co-parenting relationship worsening while giving too much power to the mothers over fathers. This overall effects the children more than anything.

WE the undersigned petition, The Supreme Court Justice of the United States as follows: -