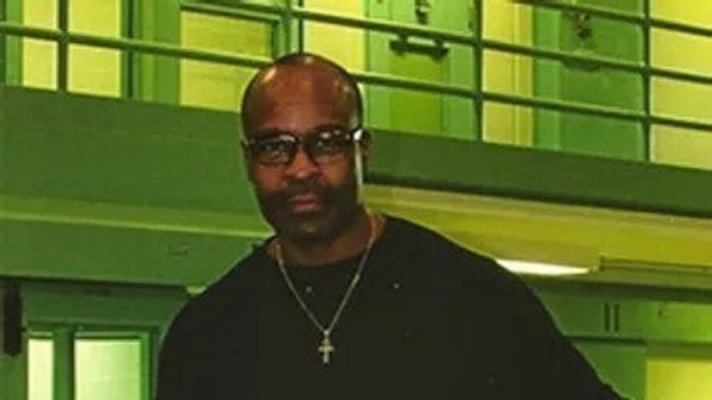 Let's not wait for Keith to die to know his name and face!

FREE KEITH LAMAR! He is an innocent man, set to die November 16, 2023. He has been trapped in solitary confinement for 27 years for a crime other people have literally admitted to doing. Evidence proving Keith's innocence was knowingly withheld by prosecution during his trial. There is zero forensic or physical evidence connecting him to any of his charges. Keith was convicted by an all-white jury in a all-white town, by a white judge. He has been beaten, isolated, and tortured. Somehow, he has projected the light and not crumbled to the crush of 27 years in a tiny cage. He continues to overcome all odds and has fought hard to survive and thrive. He has even started his own non-for-profit literacy program while imprisoned; Keith is a teacher in the truest sense of the word, uplifting people who need hope.

Based on recommendations set forth by the 2011 Joint Task Force to Review the Administration of Ohio's Death Penalty, we request Governor DeWine issue an order of amnesty, and release Keith. He has served his time, and deserves to come home to his family and community who need him.

The Ohio Supreme Court is the body who convened this independent Task Force to study capital punishment and to proffer recommendations that would make it more equitable. This Task Force was paid for with the use of tax payer's money and made up of retired judges, attorneys, and college professors who, after several years of painstaking effort, "recommended," among other things, that no one should be indicted, let alone sentenced to death, based solely on the uncorroborated testimony of jailhouse informants. Keith's case was brought before the courts with no evidence--DNA, forensic, or otherwise--linking him to any of the murders for which he was charged, and relied exclusively on the tainted, uncorroborated testimony of inmates who themselves had blood on their hands. As such, Governor DeWine should implement the recommendations of the Task Force, and issue an order of amnesty, releasing Keith from the unjust ruling imposed by the courts.