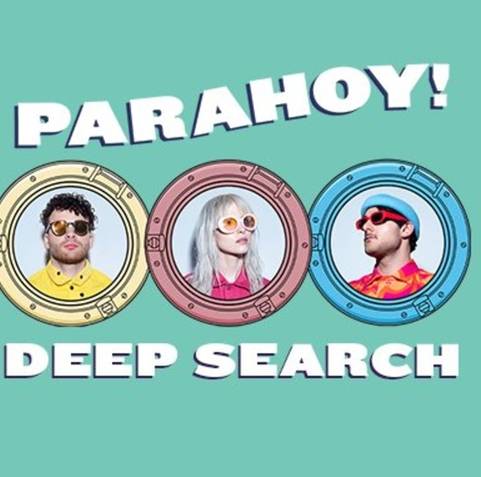 Parahoy recently made its third voyage in April 2018. As any fan of Paramore I was more than excited for this announcement. That was until I saw the prices!

Now I know you get a lot for your money but with a cabin up to $800 per person with $225 per person for tax and other fees , that is a lot of money for only 4 days! Especially if you are not from the states or that part of the world. Return flights from the UK to Miami are more than £400 a person alone.

The point of my petition is not to complain about the prices, although it may seem so, or to get the current Parahoy stopped, as someone on twitter thought. The point is to get Paramore to consider a Cruise somewhere else in the world. A person on Twitter suggested the Mediterranean which I think is an excellent idea! It’s also a chance for those that haven’t experienced or visited parts of Europe to get that chance.

My hopes for this petition is to catch the attention of Paramore or any parties involved in Parahoy and to get them to consider another Parahoy away from America. I know I'm not alone in wishing for this, so please sign and share if you feel the same way.