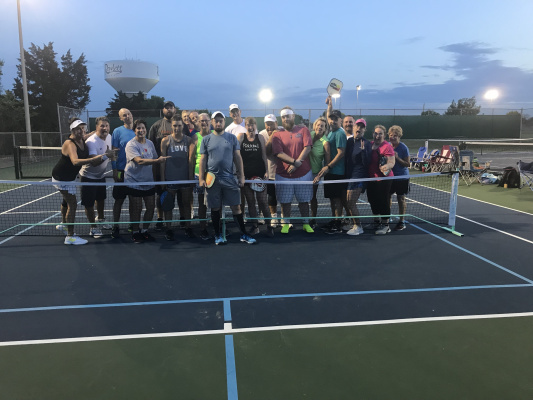 We, the undersigned, petition the City of Dallas, Texas, to paint pickleball lines on public tennis courts located in Dallas. We would prefer lines painted on the two courts at Ridgewood Park and the two courts located in Lake Highland Park since they already have portable nets we can use. Each single tennis court can fit two pickleball courts which would give us a total of eight pickleball courts between the two locations. This would allow for BOTH tennis players and pickleball players to have access to the courts

Background - The sport of pickleball is currently the fastest growing sport throughout the country, largely due to the aging "baby boomer" population. Player numbers have increased in our city to the point that the indoor facilities are severely overcrowded. At the same time, tennis courts are severely underutilized. Multiple tennis courts are available at nearby parks and schools, while there are no available outdoor pickleball courts.