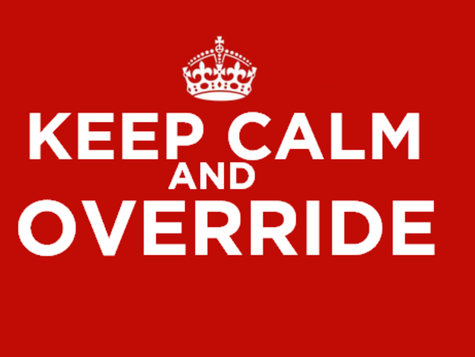 Override the Governor's Veto of HB50!

Governor Markell announced today that he vetoed House Bill 50, the Opt-Out bill, which would allow for any student to be opted-out of any state or district assessment. He tried to soften that blow, and prevent an override vote, with some nonsense about signing a Senate Joint Resolution that seeks to get recommendations from various groups and school districts and boards.