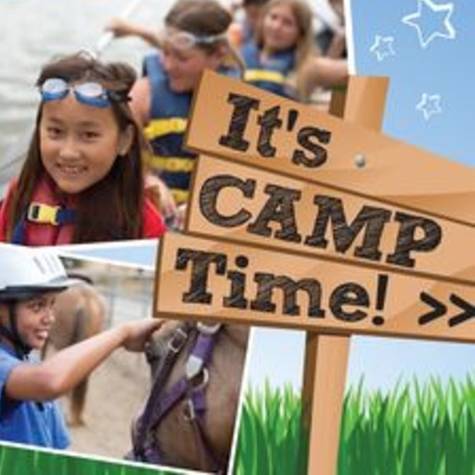 The goal of this initiative is to raise awareness about the importance of summer camp while raising funds for camperships. Camps across the country have had to cut back summer programming because there is not enough interest in camp. Due to lack of campers camp has become more expensive and parents cannot always afford it. Our campaign will start a petition asking hospitals like Kaiser, St Jude, and Choc, to give grants to summer camps like Camp Scherman as part of their already established initiatives to get kids back outside. We will host an event at the University of Connecticut where we collect signatures for our petition. Additionally, we will run an online petition as well as a fundraiser. We will donate the funds to Camp Scherman for camperships (camp scholarships). This campaign will raise awareness of the importance of summer camp for children. It will showcase the decline and closures of summer camps due to lack of funding. Finally, our campaign will seek to find ways to make camp affordable for every family. This campaign is different than other campaigns because many movements seek to get kids outside, not many seek to do that by sending them to camp.

By signing this petition I hereby agree that I believe the best way to delegate fund to get kids outside is to donate funds to summer camp and camp scholarships.