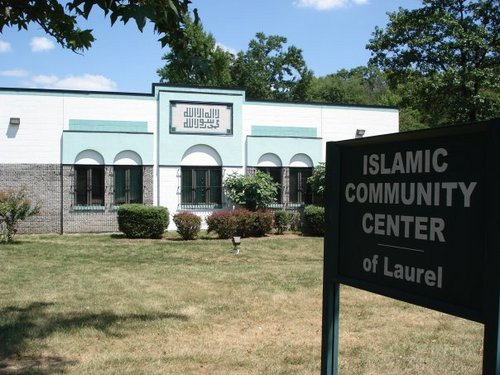 Call to Action: Demand the Immediate Resignation of the ICCL Board of Directors

In the Name of the Most Compassionate, the Most Merciful

We, the people of the Islamic Community Center of Laurel (ICCL), demand the immediate resignation of the current Board of Directors (BOD)--Nazr Mohl, Mohammad Ayub, Qazi Ilyas, Perwaz Aulakh and Alif Manejwala--from both the BOD and the Majlis-e-Shura due to the following actions: