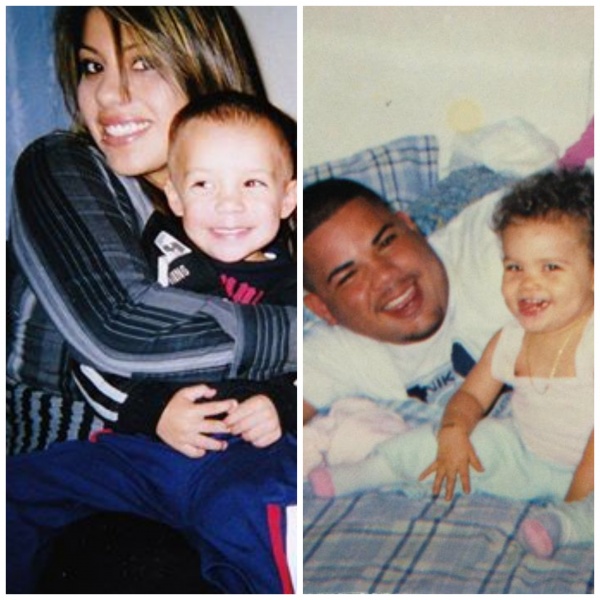 387 people have signed this petition. Add your name now!

On October 30, 2009 Angela was ready to go home after a night spent out celebrating a close friends birthday. She was walking across the street with her friend Orlando Figueroa who was simply walking Angela to her ride home. As they crossed the street (as told by witnesses at the scene) they were holding hands Angela held on to a rose that he gotten her they were laughing and talking as they got to the middle of the street a car came speeding up 1500 N Lee Trevino the driver was recklessly speeding and intoxicated and hit both Angela and Orlando. Witnesses say they saw Orlando try to pull Angela out of the way by grabbing her hand but it was to late Orlando's body flew 100 yards south and Angela was stuck on the hood of the car causing her head to break thru the windshield the speed the offender was going then threw her off going 200 feet from where she got hit on to the road where she died instantly and as well as taking Orlando's life just as quick. Both their lives were taken that night by a stranger someone they never knew someone who was intoxicated someone who was just plain reckless. Both Angela and Orlando left behind children. Orlando leaves behind two children, Angela left behind one child Evan Ryan Gonzalez the only piece of our Angel that we have left losing his mom at the age of 4 years when a child needs a parent the most. She was only 22 years old Orlando was 26, both young both not even having time on this earth to watch their kids grow up to enjoy life in every and any way they could, the ups and the downs. Two lives taken from their families their friends no chance in coming back and reliving that night to change what could have happened no time giving to them to hug and tell their children family and friends that they love them a simple final good bye nothing just life taken away from them with no permission no remorse. The incident happened in 2009 we finally went to trial in 2013 four years we waited for justice four years of heartache and pain not once did the offender apologize for his actions not once did he show remorse for the children they left behind for the grieving parents that had to bury their own children Angela and Orlando no remorse for the sisters brothers grandparents , cousins, friends, they left behind. He was sentenced to prison 12 years and is up for a parole hearing in January 2021 we started this petition help keep the community of El Paso safe from this offender being on the streets again he needs to serve out his sentence he can come out to be with his family when his time is served to live life again. Angela and Orlando don't have that right they can not come up from the grave on holidays birthdays nothing like that they are gone forever so please sign the petition to keep him in there so we can keep our community safe and to keep the justice going for Angela and Orlando they deserve that much thank you in advance.