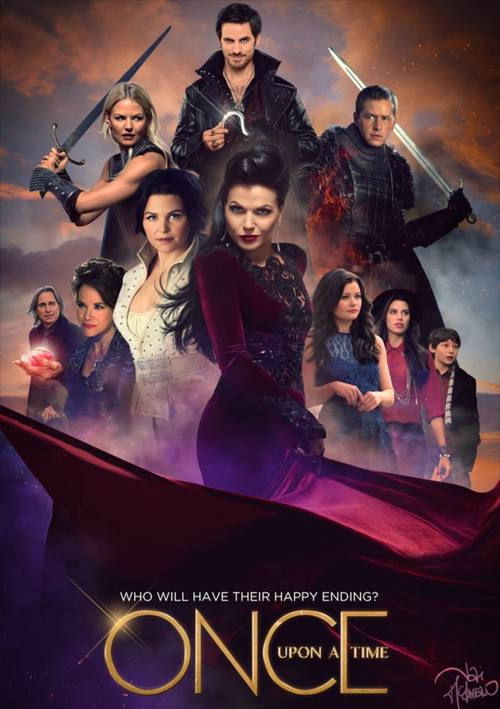 We want to start a petition to bring an official Once Upon a Time Convention to the UK!

We're fed up of missing out to the USA and their conventions, we want a big Once Upon a Time convention with lots of appearances and exclusive merchandise within the UK!

We want to show them that we want them to come to the UK! We think there are a good number of fans within the UK who would attend a convention, so lets sign this petition and show them!