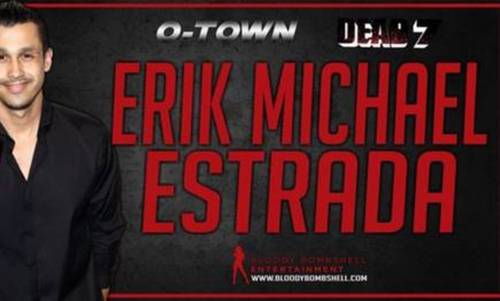 Orlando, Fl would love to have Erik-Michael at a Con

If you are new to Nick Carter's movie Dead 7, it was a zombie filled Western movie that featured the boy bands of the 90s (ex: O-Town, Backstreet Boys, NSYNC, No Authority, 98Degrees).

We’ve listed some of the cons, if you know anymore please comment below with the information! Let's bring Erik-Michael to Orlando, Florida!
Otherwise, you just have to sign this petition and share on Twitter at @bloodybent and @iamerikestrada with #Dead7
Let’s go!