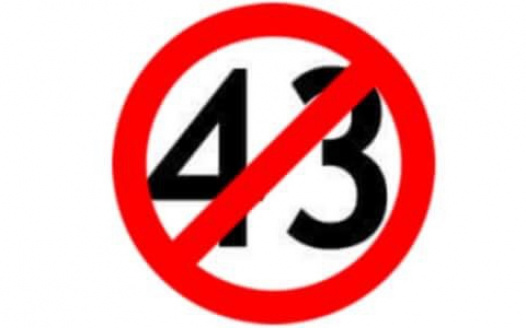 I decided to start this petition, because I feel that pro gun Oregonians voices are not being heard. I think that petition 43 is a direct attack against the second amendment and I won’t stand for it. Unfortunately a lot of pro gun Oregonians, don’t have the luxury to take our protest to the streets and most of us don’t think we should have to protest, for the local government to hear our voices. By signing this petition you’re letting the local government know that you do not support petition 43 and that we will not stand for this attack against our second amendment rights. We are law abiding, tax paying, voting Americans and we demand that our voices be heard.