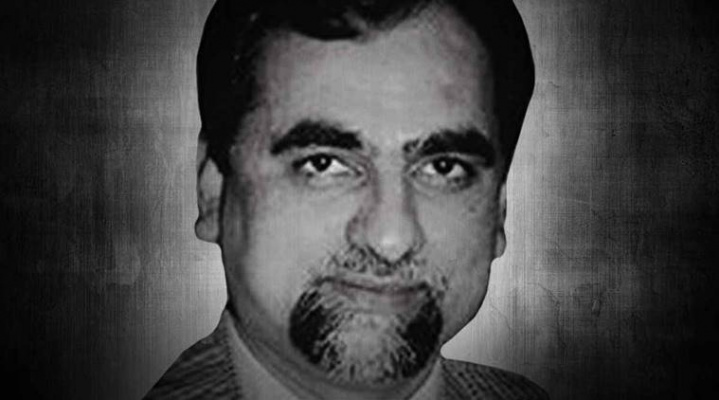 Seeking Judicial Inquiry into the Death of Judge Loya

659 people have signed this petition. Add your name now!

of the Supreme Court of India

We the undersigned citizens of India are deeply anguished by the order passed by a three judge bench of the Supreme Court that there is no merit in the writ petitions seeking an Inquiry into the death of Justice Brijgopal Harkishan Loya on December 1, 2014 at Nagpur.

The three judge bench has concluded that the documentary material on the record indicates that the death of Judge Loya was due to natural causes and that there is no ground for reasonable suspicion about the cause or circumstances of death which would merit a further inquiry.

We note with grave concern that these four judicial officers were neither asked to submit affidavits before the Supreme Court during the proceedings, nor were any cross examination of their testimonies permitted. While there is no reason to doubt the integrity of judicial officers in general, we do not understand why the judicial officers in this case are being accorded special privilege when they have become witnesses in an investigation into a possible crime. The word of any witness should be cross-examined and verified following legal procedures, in order to establish its accuracy. The reason for the three judge bench of the Supreme Court to make exceptions in this case, just because the witnesses claiming to accompany Justice Loya at the time of his death are judicial officers, does not appear reasonable and fair.

We believe that the tragic death of Justice Loya and the apprehensions of foul play raised by members of his grief-stricken family have raised very serious questions regarding the independence of the Indian judiciary. Justice should not only be done in this case, but also seen to be done. We are sad to say that the three judge bench verdict does not satisfy people's conscience.

We appeal to you, as the prime custodians of our Constitution and the rule of law, to reconsider the three judge bench judgement and order a Supreme Court monitored investigation into Judge Loya's death. We seek the truth beyond reasonable doubt.