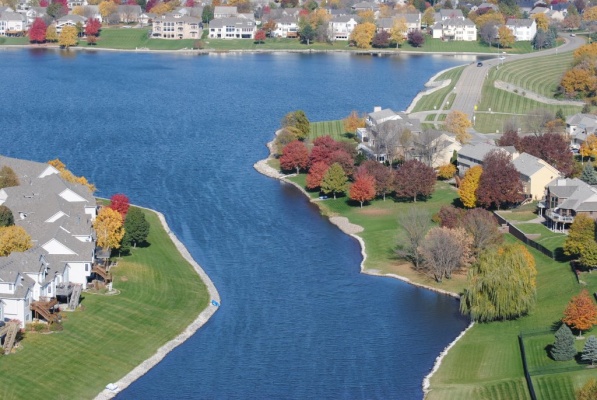 The City of Clive has contacted the CC Board this about the prospect of installing a traffic light on Hickman and Country Club Boulevard. The City’s reasoning is that it will slow down the increasing traffic on Hickman Road and allow Deerfield residents to enter onto Hickman more safely. The City presented this option to the Board previously in 2004, and the Board opposed. The current Board opposes this option now for the following reasons and requests that you support the position by signing this petition:

Proposed Solution: The solution is NOT to transfer the risk/cost from Deerfield to Country Club. At the onset, Deerfield’s design plans included the establishment of a frontage road that serve as an exit pathway for Deerfield residents. This frontage road was to lead to a stop light on 142nd north of Hickman. It is unclear why the frontage road was never completed. Both the City of Urbandale and the State DOT were remiss for not requiring the safer exit/entry. This is the option that should be pursued now so that both Deerfield and Country Club can remain safe and pleasant places to live.

Please sign this petition to signify your OPPOSITION to the installation of a traffic light on Hickman and Country Club Blvd.

Very truly yours, CCOA Board of Directors