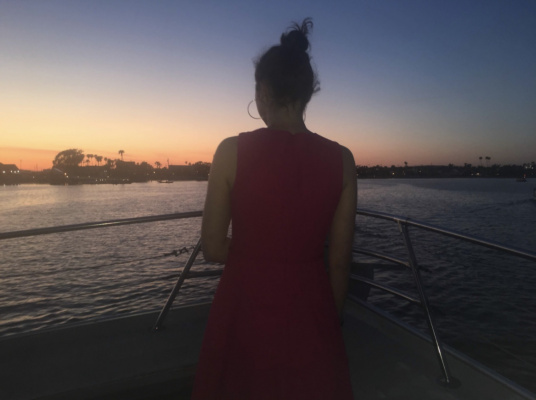 We, the students of Farmington High School in Davis school district, want a change in the dress code. We understand that there needs to be structure and rules, but to go as far as sending students home because their skirts don’t reach their knees is ridiculous. We want the dress code to look as follows:

These are not unreasonable demands, these are basic rights. In the 1969 Tinker vs. Des Moines case, three students were suspended for wearing black armbands in protest of the Vietnam war. The families filed a law suit against the school and it ultimately reached the supreme court, who ruled that under the first amendment, the school could not prohibit them from wearing specific things as it violated their right to the freedom of speech.

When you tell someone that what they are wearing has a higher priority and more value than their education, you are causing more harm to them then their outfit was causing anyone else. You are degrading them, humiliating them, oversexualizing them, and telling everyone else that it is ok to treat them the same way.

Legs are not sexual, shoulders are not sexual, and last I checked, everyone has a bellybutton. Why are we teaching people that they should be ashamed of their bodies and how they look. If how people dress is such a big issue, why can’t we teach everyone else to be respectful, decent people.

And finally, let’s talk about sports teams. It is not their fault, it’s just their uniforms, but most of the uniforms are not dress code appropriate, and nobody says a word about it. The cheerleaders are in tank tops and tiny skirts, the volleyball players have tight little shorts, but if the average student were to wear that around school, they’d get sent home.

Nothing about this is acceptable, there is no valid excuse, it is dehumanizing, unfair, and unjust. Fight for change! Oppose the Code!

-The Students of Farmington High School