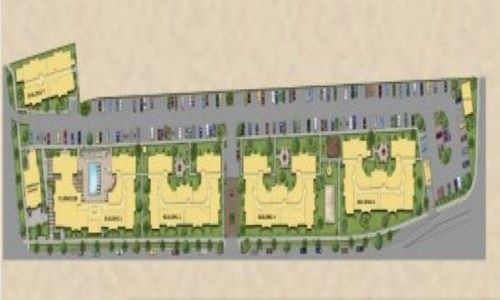 Oppose The Central at Memphis PD 20-14

The University of Memphis, via President Shirley Raines, entered into an agreement with The City of Memphis, Various Neighborhood Associations including Belle Meade NA, Bremington Place NA, Red Acres NA, The Village NA and the University Area Neighbors Association in 2003. This agreement, as it relates to the proposed PD 20-14, insured the following;

We the residents of these neighborhoods, oppose this application. This proposed Planned Development Application violates the provisions of the 2003 agreement in many ways. In addition to the items 1-4 above;

The nature of apartment/student housing in inconsistent with the surrounding neighborhoods.

The 24/7 traffic as well as the overall volume of traffic poses many threats and dangers to the surrounding neighborhoods.

The University should honor its agreement and should it elect to continue to disregard its obligations it will regrettably leave us no option but to enforce our legal and equitable rights through all available administrate and judicial forums.