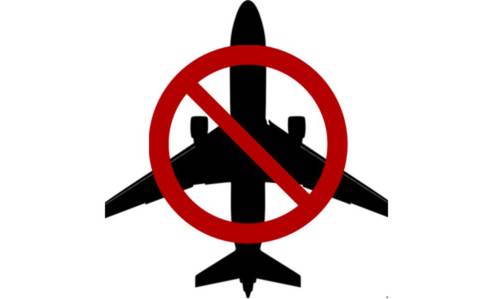 Oppose the Airline Ban on Transport of Legally Harvested Animals

2750 people have signed this petition. Add your name now!

Hunting-related tourism is a primary source of funding for wildlife agencies and personnel, anti-poaching efforts, habitat preservation and species enrichment. Impairing the transport of legally harvested animals will cause a drastic reduction in consumer travel and thus a critical source of conservation support. In the end, transportation bans will directly affect the future of wildlife and economies on a local and global level.

CITES (the Convention on International Trade in Endangered Species of Wild Fauna and Flora) is an international agreement between governments, already in place to oversee international trade in specimens of selected species and to apply certain controls to oversee the transportation of these species.

As a hunter and conservationist, I remain steadfast in opposing all poaching and unethical hunting behavior including the illegal trade in wildlife and wildlife specimens.

As a consumer of the services you provide, I strongly urge you to reverse the decision to ban the transportation of legally harvested animals. If you do not, this policy decision will weigh heavily on my choice of future airline providers and I will encourage all of my contacts to make the same consideration.