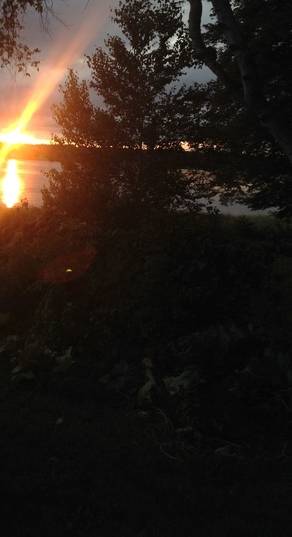 Please take a few minutes to sign this petition to oppose Senate bill #S 0810. This is a companion bill to RI House bill H 6122. Both are very similar and seek to create a massive, monopolizing, water Authority, separate from the state, which would have unchecked power over our precious water resources. This would be financially catastrophic for the town of Scituate and it's, already limited, tax base and revenues, through the sale or lease of Providence Water Authority. Additionally, the rest of the state will see it's water rates skyrocket. This is a scheme to bail out the city of Providence from decades of mismanagement.