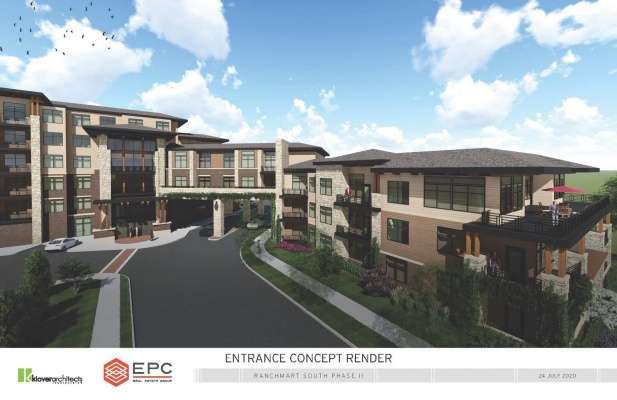 We, the undersigned nearby residents of the Ranchmart South shopping center, oppose the planned mixed-use rezoning request at the southeast corner of Mission Road and 95th Street based upon these statements:

A. The density of the apartment portion of the project at 48.8 units per acre far exceeds the Overland Park Comprehensive Plan for the surrounding neighborhood areas which are designated as Low-Density (GREATER THAN 1 AND LESS THAN OR EQUAL TO 5 UNITS PER ACRE), and

B. The majority of the development is not “planned,” it remains as it currently exists - thus not requiring rezoning, and

C. The proposed MIXED-USE development will not have an “EDGE” or “GENERAL” subzone buffering the adjacent single-family subdivision.