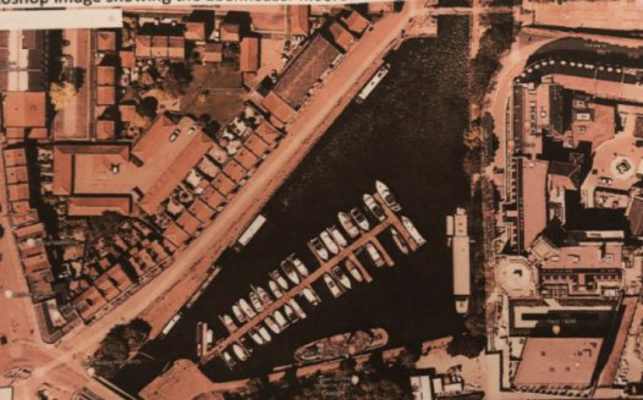 We the undersigned oppose the proposed harbour authority move of the Ebenhaezer boat to Bathurst Basin from its current location at Welsh Back. We feel the location is inappropriate for the reasons as stated below.

The Bristol Harbour authority want to move the Ebenhaezer to Bathurst Basin. It is a very large residential boat presently permanently moored at Welsh Back. Its mooring in Bathurst Basin would be totally inappropriate - it is huge; long, wide and high and would dominate the Basin, making it less attractive overall. Local residents at surrounding properties at The General and Trin Mills will be impacted, as well as high profile commercial premises such as Casamia, The Practice@The General and The Ostrich.

The council is starting legal action which could see the Ebenhaezer moved from Welsh Back to a mooring on Lower Guinea Street at Bathurst basin. The proposal breaches the council's own mooring policy as the basin is intended for marina style boating, not residential

Please sign the attached petition should you wish to object.