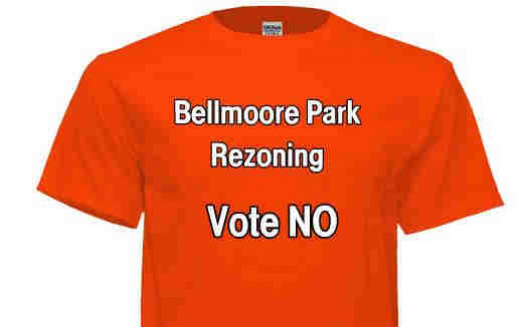 We, the residents of Johns Creek, respectfully request the City of Johns Creek Planning Commission, Mayor, and City Council to deny The Providence Group’s (TPG) proposed rezoning, RZ-17-013, to allow the development in Pods A and B of homes with a minimum of 1,800 sq. ft., and the addition of a 55+ age restriction.

The residents of Johns Creek strongly oppose this requested change for the following reasons:

For the above reasons, the residents of Johns Creek respectfully request the Johns Creek City Council and Planning Commission deny The Providence Group’s rezoning request, RZ-17-013