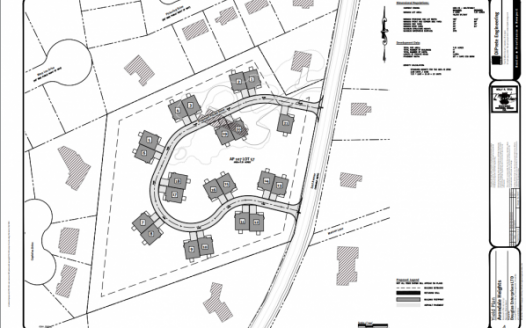 The undersigned residents of East Avenue and its environs respectfully request support from the Planning Board (and if it comes to it, consideration by the Zoning Board), to require at least the following items be entered into the evidentiary record concerning the proposal at 165 East Avenue: