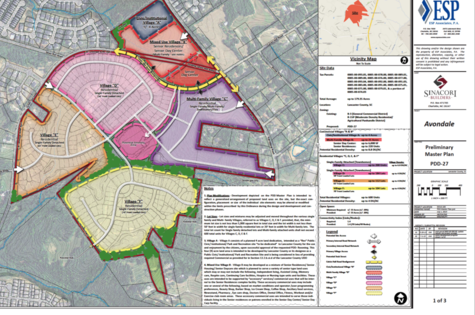 Thank you all for your support and taking the time to sign this petition. I like to think that it had an impact on the minds of the County Council.

Critical Concern: Indian Land infrastructure upgrades have not been able to keep pace with this rate of explosive growth.

Lancaster County must have an opportunity to develop solid plans to increase our infrastructure capacity and “give us time to breathe.”

Avondale proposes 730 residence units (530 single and multi-family homes and a 200 unit senior managed care facility) to be built on 180 acres of land in the heart of Indian Land.   Development is good as it encourages growth and economic development; however, infrastructure must also accompany development. We cannot slow down developments already being built or expanded, but we can slow down the proposed development of Avondale.

We, the undersigned, appeal to the Lancaster County Council to “give us time to breathe” and build the necessary infrastructure needed to support rapid growth. We ask that you deny Avondale’s proposed ordinance PDD-015-027. Consider giving Lancaster County and its citizens time to make smart choices and develop plans to address crucial infrastructure upgrades before moving forward with this new development.