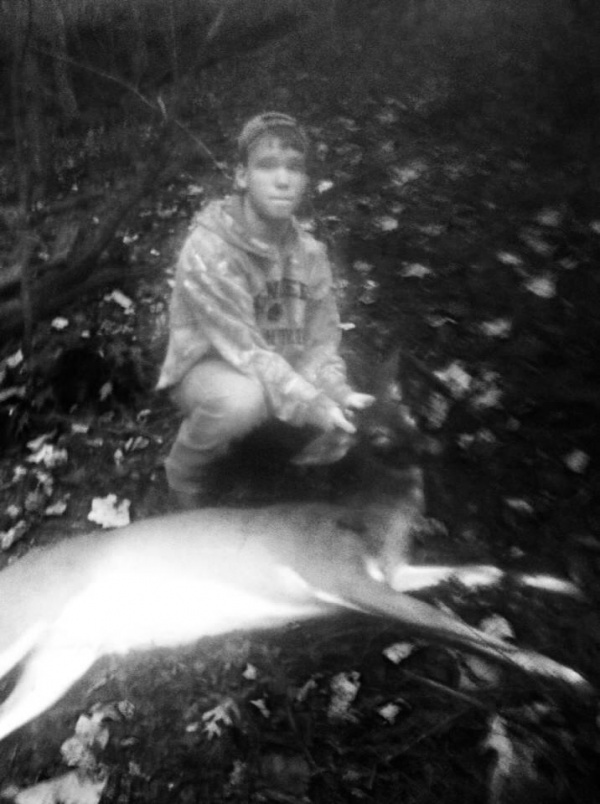 While it is our deepest regret, we feel that we have little choice but to present this letter. As his record suggests, in recent years Taylor Bowling has turned to a life of juvenile delinquency. Unlike many of our youths who are less fortunate, Taylor’s troubling situation is not a result of coming from a family that does not love and support him. Taylor has a single father who works hard to do his best for his son. He has grandparents and an extended family who also love and support him.

Unfortunately, Taylor has continued to run away from home in order to live a life of delinquency, riddled with criminal activity and the abuse of dangerous drugs. Taylor has chosen to associate himself with gang members, addicts, and drug dealers. With these people, he has participated in a host of criminal activity, including theft, breaking and entering, and selling drugs. And these are only the things we know about.

Even when placed in the anchor home under the State’s supervision, he removed his ankle bracelet and fled, despite the obvious consequences of defection. Moreover, instead of doing this secretly, he simply removed the device and told his caretakers that he was leaving. This gesture was so recklessly straightforward that the attendants at the anchor house thought it was in jest. This unfortunate disregard for the law runs counter to any indication that Taylor wishes to participate in society in a way that is not a danger to himself or others.

While there is no question in the certitude of these facts, there is more to Taylor’s recent decisions that can be deciphered by looking at Taylor’s record alone. Three years ago, Taylor’s mother passed away after overdosing on prescription medicine. Much like her son, Michelle Masylin was a victim of this terrible epidemic that is sweeping our country. Like Taylor, Michelle had support from a loving family, even though it seemed as if she had continued to repeatedly make the same mistakes ever since since she stood before you as an adolescent (then Michelle Wray). Yet, when she was older, instead of addressing her illness, the adult criminal justice system continued to let Michelle off with minor repercussions. Her overdose occurred shortly after spending one month in jail, as her body could no longer tolerate the same dosage as before the incarceration.

We feel that Michelle’s passing has greatly effected Taylor, as he did not have a good relationship with his mother at her time of passing. Like his mother, Taylor has shown clear signs of drug addiction. As far as we know, he has taken methamphetamines, heroin, crack cocaine and a host of other illicit substances. His behavior has made clear that he has no intentions or shows no signs of being able to stop taking these dangerous drugs.

As his record indicates, it is unlikely at this point that anything other than the long-term confinement and supervision of the State of Virginia can prevent Taylor from continuing with this behavior. Taylor’s father has done all that is in his power to prevent it. Yet, considering his mother’s tragic story, we fear that incarceration in-itself would do little to address Taylor’s addiction or improve his psychological state.

While Taylor should be held accountable for his decisions, circumstances that are no longer in his power should also be taken into his account. For these reasons, we respectfully plea that you place Taylor in an inpatient drug rehabilitation program for a period of time that equals the maximum incarceration sentence that the law and your good judgment, based on your many years of faithfully serving this court, will allow. In closing, we believe that Taylor’s only chance of recovering to the degree that he does not pose a threat to himself or this community is to place him under the care of medical and psychological professionals who can address his underlying condition.

With the greatest respect and sincerity,

Family and Friends of Taylor Bowling