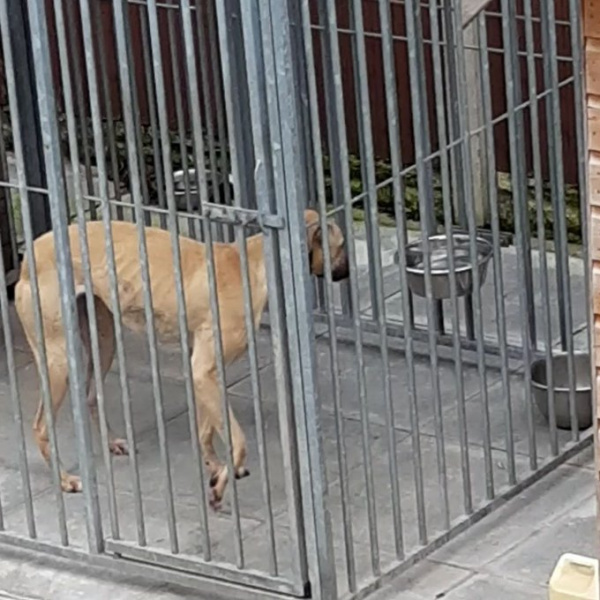 We are not all your constituents but we are concerned about how animal welfare is managed in Bootle. The specific case is one which was made known to your office in October of this year. At the end of September, several reports were made to RSPCA, regarding concerns over the mistreatment of a bull lurcher puppy, known to the public as ‘Bella’.

Your constituents received no support or reply from the RSPCA and when the situation was queried via Sefton council’s animal welfare team, there was no real action taken until your office became involved. (This was two and a half months after the first report to the RSPCA’s cruelty line). At that time, the RSPCA falsely claimed they had no address to locate the animal.

Now after four and half months of reporting, the animal’s condition has further deteriorated. The RSPCA issued a statement (while ignoring all requests for redacted evidence) which holds no bearing on what suffering the animal is experiencing now. RSPCA called for fresh evidence which has been supplied daily from end of November to mid-December.

Further contradictory and concerning statements have been made by the RSPCA regarding their assessment of the animal via still images and videos. As a result of the RSPCA’s inability to communicate appropriately with the public and provide direct answers to questions, the public have become increasingly concerned and cannot trust the RSPCA to safeguard the welfare of this animal.

1. Excessive and abuse use of a shock collar to inflict suffering. (Shock collars remain legal but using them to cause pain and injury amounts to physical abuse; no different to beating the animal.) Shock collar is positioned on the animal's vocal chords and is never removed.

2. RSPCA will not provide redacted evidence logs to show times of visits and assessments in November. From video footage the animal shows signs of psychological distress. From the images there is significant weight loss and deterioration of muscle.

3. RSPCA gave undertakings to visit the property in December and failed to attend. A call to the RSPCA was made specifically on 7th December when temperatures dropped to -5 degrees. RSPCA confirmed they would visit to investigate the condition of the animal which had been reportedly left with nothing, including food, water or bedding.

4. RSPCA are deflecting all public enquiries by reading statements over the phone, refusing to follow up on fresh evidence and new enquiries.

5. RSPCA have failed to perform under their charter, undermining the public’s confidence and causing unnecessary stress and anxiety to the public by a lack of basic transparency. (In short, the public are not asking to know every detail of what the RSPCA are doing to support the animal, but the public would like tangible evidence that they are doing something.)

The summary of incidents, is not how anyone expects a cruelty prevention society to engage with the public. Under their charter, the RSPCA exists to benefit the public. We would be grateful please for your assistance and intervention to ensure this animal’s welfare under Section 4 of the Animal Welfare Act before it dies as a direct cause of unnecessary suffering.