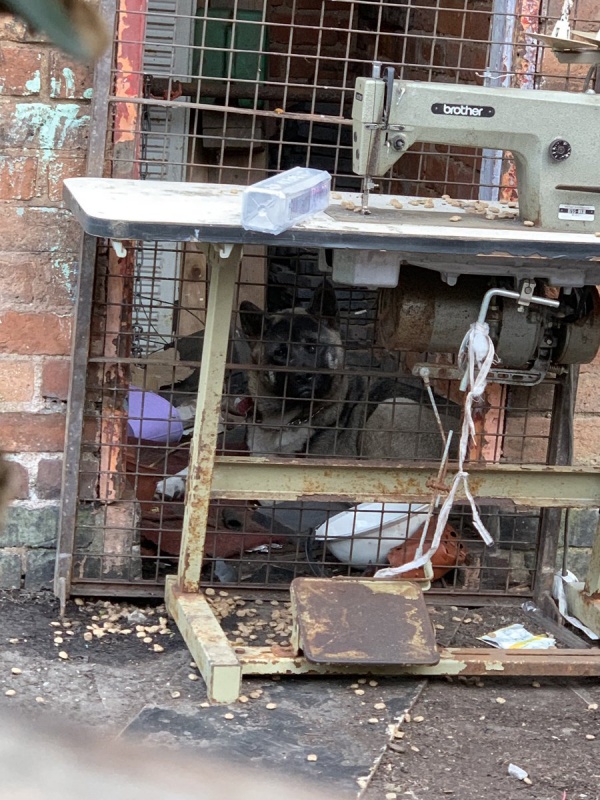 366 people have signed this petition. Add your name now!

Open letter to MPs with Constituencies in England and Wales

RE: Serious public concerns about the management and governance of the RSPCA in its current form to respond to animal cruelty

We are concerned with the Royal Society for the Prevention of Cruelty to Animals (RSPCA) failure to perform and respond appropriately to public concerns about injured or mistreated animals. This letter is addressed to all Members of Parliament for the following reasons

1. RSPCA failures impact the social infrastructure of every constituency in England and Wales. Research indicates failure to address mistreatment of animals has a direct impact on the mental health and wellbeing of human beings.

2. Animal abusers often become physically abusive towards other individuals. Histories of violence toward animals can be seen in the profiles of domestic abusers and other violent offenders,

3. Long running surveys indicate that 80% of the public have no confidence in the RSPCA to perform its role satisfactorily. Within this 80% the public have communicated experiencing feelings of being poorly treated by the RSPCA as an organisation: these range from disappointment to victimisation by the charity. (All charities exist to benefit the public.)

4. The Charity Commission appears to be failing to take definitive action over RSPCA’s failures despite the commission’s warnings to the RSPCA issued in 2018 and 2019. The situation is deteriorating rather than improving, There are no apparent checks in place to regulate the RSPCA's conduct which gives the impression they are impervious to scrutiny or censure.

To remedy these serious concerns, we request that each MP backs an initiative to restructure the primary responsibilities to a coalition delivery model. This model would include implementing the following measures:

1. Primacy for management of responding to cruelty reporting is removed from the RSPCA. This should be devolved to accredited national rescues with a presence in constituencies (including the RSPCA, but not reliant on their judgement or discretion).

2. Accredited rescues (not solely the RSPCA) are granted powers to work with law enforcement to apply for warrants to seize distressed or mistreated animals. This checks the RSPCA's monopoly and goes some way to rebuilding public trust and confidence that animal welfare is monitored appropriately and objectively.

3. Animal Welfare Officers in local authorities should step in to resolve unanswered calls within a 72 hour period. This include emergency powers to remove animals that show signs of obvious abuse: wounds, undernourishment, unsanitary environment or mental distress. This intervention should be mandatory, not optional.

4. At least two senior veterinary surgeons should be included in a coalition delivery model to ensure provisions within the Animal Welfare Act are enforced based on objective veterinary assessment. Business development, PR and marketing people appear to be driving policy at the RSPCA. The remit of cruelty prevention has been obscured by income generation and video production.

The public are very concerned that despite its charitable status, the RSPCA exerts undue influence and power over social norms regarding animal welfare. The public should not distrust or fear the RSPCA. However, insight indicates that this is the current experience and sentiment. We are deeply concerned that with such substantial income, the RSPCA cannot manage its resources and address operational challenges.

This failure to perform at the most basic level is negatively impacting individuals in every constituency and placing strain on other agencies including the fire brigade and the police. RSPCA failures are also putting the public in harm’s way as many individuals are rescuing animals on their own after the RSPCA decline to attend or fail to respond. Cruelty in all forms has reached critical levels.

Please consider the public’s proposed remedial actions and consider initiating a parliamentary debate on a coalition model to respond to animal cruelty.