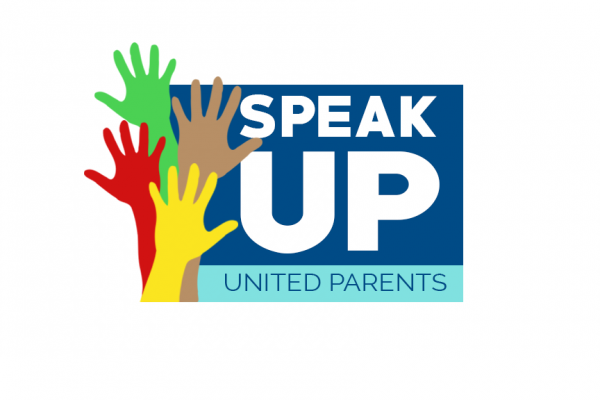 Open Letter from Speak UP Parents to LAUSD Board

Dear Members of the LAUSD Board of Education:

As LAUSD parents, we are deeply disappointed by the outgoing LAUSD board’s late-night, backroom decision to prematurely extend the contract of the LAUSD superintendent until the year 2020.

The board’s action, led by recently defeated LAUSD School Board President Steve Zimmer, was made behind closed doors without any public notice or comment and with no formal evaluation of the superintendent’s performance and how this extension will impact our kids.

Parents and voters spoke loudly and clearly in the recent election. We voted for change, not more of the same. We voted for transparency, not backroom deals that attempt to force the status quo on the newly elected board just weeks before it is seated.

Zimmer was soundly and overwhelmingly defeated in the May election, and his disrespect for his parent constituents was a big reason parents organized and voted against him. This action shows that he and the board not only disrespect the will of the voters and their mandate for change but also the democratic process itself.

We applaud Monica Garcia for her leadership. She was the lone board member to voice dissent and cast a no vote, saying that her vote was not a vote against the superintendent but against the process itself because that new board should be allowed to make this decision.

We wholeheartedly agree and urge the new board to revisit this decision and to in no way feel constrained by this vote to take any action and make any changes necessary to improve student performance and balance the LAUSD budget while putting the needs of our kids first.