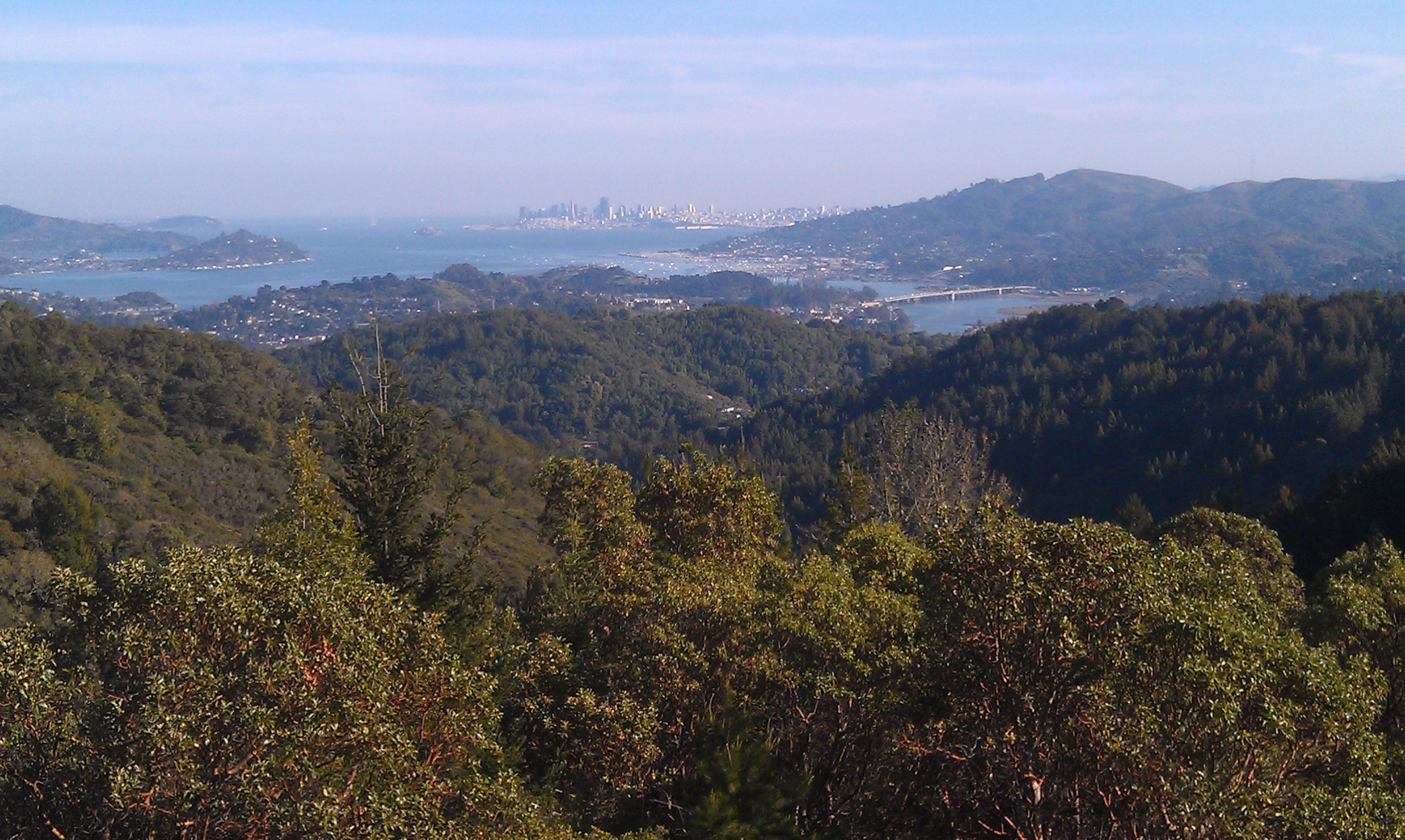 We, the Citizens for Safe Cycling Routes, support and encourage a change of use for the Bob Middagh (also known as the pipeline or gas line) Trail between the Alto Bowl Open Space Preserve and the Corte Madera Ridge Open Space Preserve to allow bicycle use on this critical trail connection.

The Bob Middagh Trail serves as the only non-vehicle route between all of southern Marin County and the majority of Open Space preserves in Marin. Currently, off-road cyclists -many of whom are children and youth- are obligated to ride long distances on city streets and roads in order to access their public lands from the Marin Bike Path. These vehicle roads lack shoulders, bike lanes, and sidewalks. They are steep and winding with low to no visibility to vehicles and some -like Camino Alto Road- experience very high volumes of traffic at high speeds. This dangerous gauntlet can be avoided by allowing cyclists to utilize the short and direct Bob Middagh trail, a trail that is built along the right of way of a pipeline and along an old road alignment. Cyclists would then be able to exit the Marin Bike Path at Edna McGuire School instead of being forced to navigate Blthedale Avenue, Camino Alto Road, and neighborhood streets to access Open Space lands.

Despite the propagation of anti-bike myths, alarmism, and hyperbole, decades of science and research have repeatedly shown that off-road cycling is overall equal in its impacts on soil, plants, and wildlife to hiking and less impactful than equestrian use, and thus is an appropriate and acceptable activity on trails such as Bob Middagh. Not only is off-road cycling appropriate on this trail, it is also will provide a major mitigation to the safety issues faced by the growing number of off-road cyclists -and especially cycling youth- in Marin County and beyond.

We encourage the Marin County Open Space District and the Board of Supervisors to approve a Change of Use for the Bob Middagh Trail. It improves safety for a significant portion of Marin's residents and visitors, it's low impact, it doesn't require major investment and time, and it makes sense.