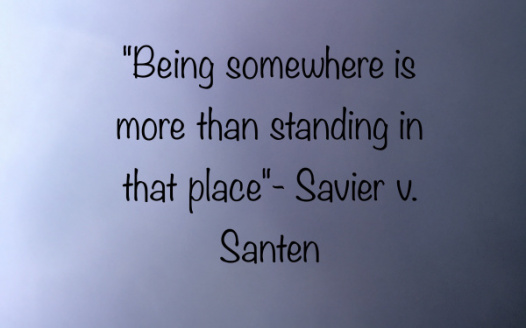 One Book, One Pen, One Student, and One Teacher Can Change The World -Malala

Have you ever thought about all the 65 million girls and 29 million boys with no education? I firmly think that this should stop! 65 million girls all out of school; these are some of the countries in which this happens: Pakistan, Nepal, Chad, Afghanistan, Haiti, Guatemala, and Turkey. Lots of countries and all children with no education, it is time for us to start thinking about other people around the world.

I have several reasons for thinking this my first being is that there are at least seven countries where children do not go to school. Did you know that TWO THIRDS of these are girls?

To begin with the girls. In some countries like Pakistan girls are not allowd to go to school. In Pakistan there is a terrorist group called the Taliban. They restrict girls from going to school, because they say it is against Allah (the Arabic term for god). They believe girls and women should do work around the house, like washing clothes and cleaning the dishes. Because of this girls will have a very hard time trying to get a job and earn any money.

It is time for the boys. In countries like Yemen and Nigeria young boys are still forced to go to war at the age of ten. This forces them to stop school and go away from their family’s. There is also a bigger chance that they will get killed than the men that fight. In countries like South Sudan and DR Congo young boys are forced to do work (child labour). A boy called Saman in DR Congo is forced to do work for his family because they are very poor. How would you like to make carpets at the age of seven?